Originally a pasture for livestock, the park became one of five open-space areas designated by city father William Penn.

A posh oasis in the midst of a gritty, hard-working city.

Originally a pasture for livestock, the park became one of five open-space areas designated by city father William Penn. In the 1880s, wealthy families recognized the neighborhood as a residential gold mine and began peopling the surrounding streets with elegant mansions and homes, many of which still stand. Rittenhouse Square’s legacy as the home of Philly’s elite remains true today, as little else can compete with views of and proximity to the stately park. 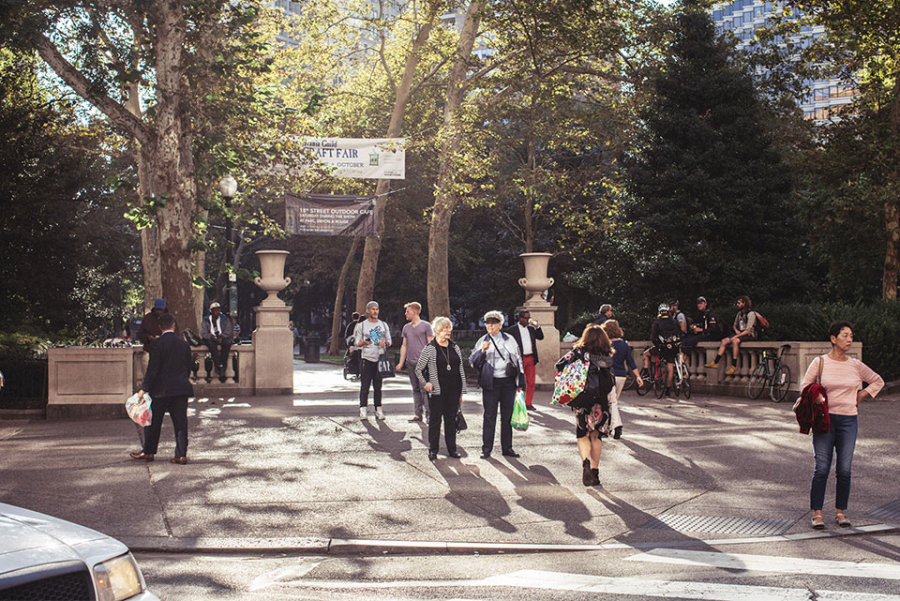 An ideal blend of drool-worthy, upscale residences and swanky retail.
Sophisticated patrons clad in Maison Margiela and sunglasses people-watch from chic haunts along with the park-like Rouge and Devon, while students and young professionals bring a dog, a bottle of wine, and a date to hang on the lawn. At night, scattered lights give the area a magical glow as the post-work crowd goes for cocktails at the Franklin Mortgage and Investment Co, mussels at Monk’s Café, or a steak at Barclay Prime. 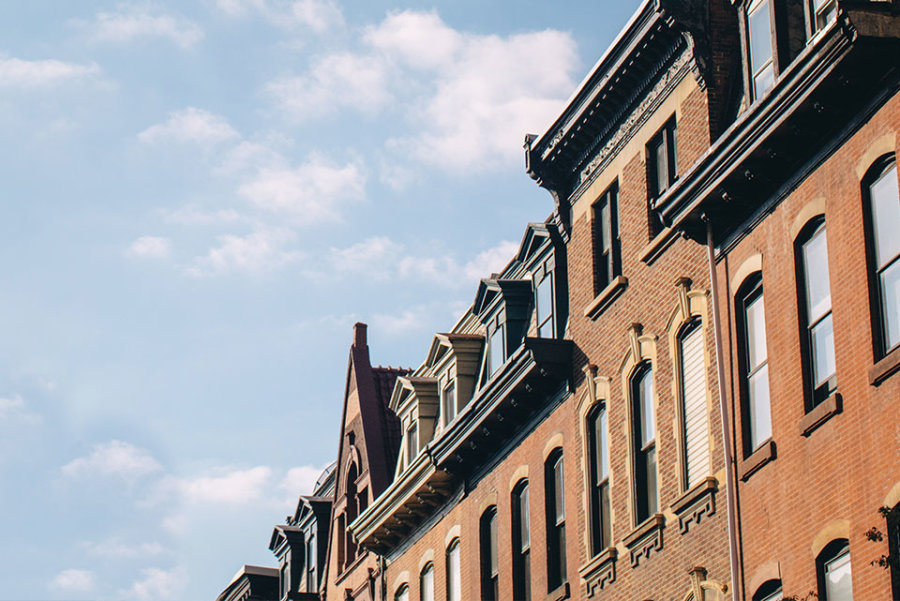 Great values can still be found among the pricier options.

Looking west at the rising adjoining area of Fitler Square can reward those looking for prices that don’t break the bank. 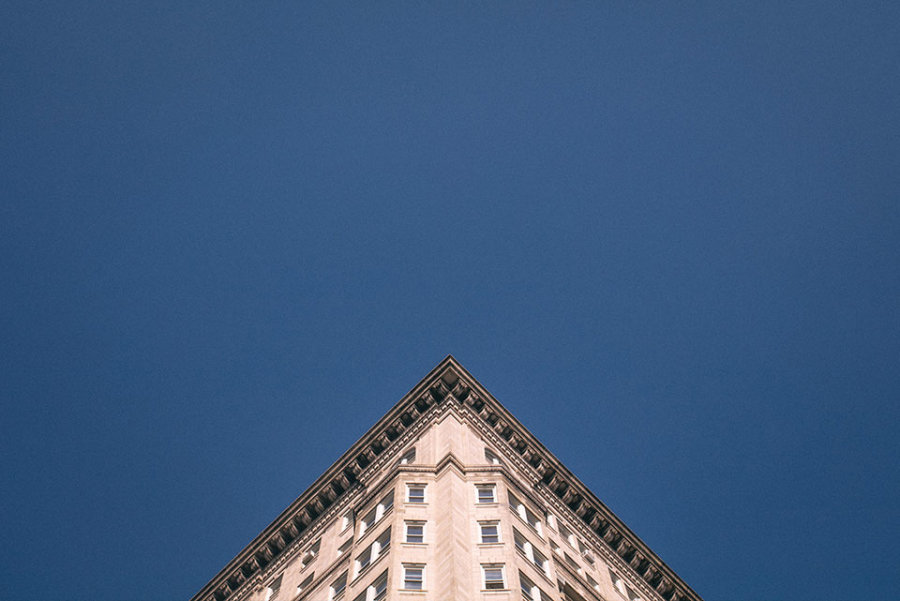 The blockbuster penthouses and apartments ringing the park are of course the big ticket items, but peel back a few streets and you’ll find a varied mix of Gothic Revivals, handsome condos, princely mansions, and styles to suit nearly any taste. 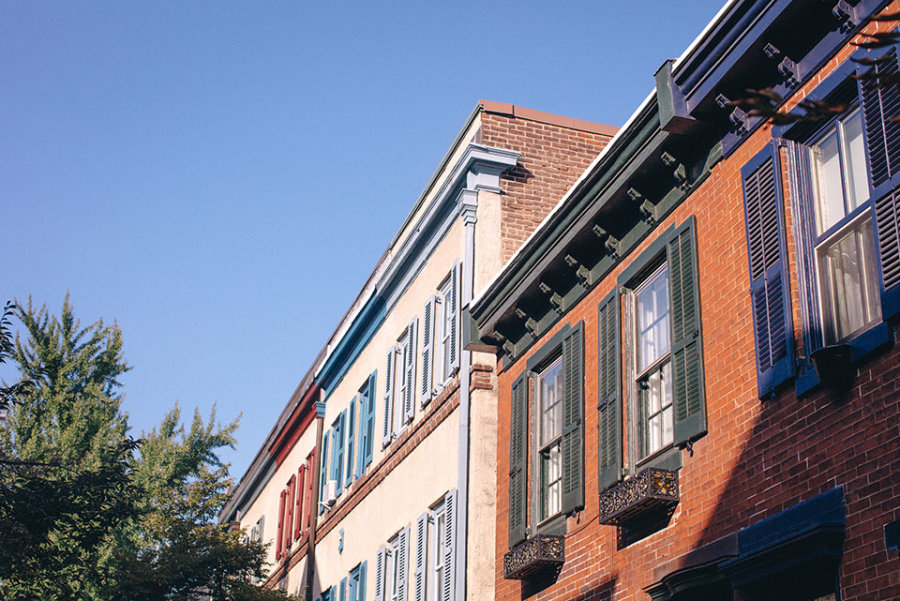 You' Fall in Love With:

Living in the heart and soul of the city.

The famous urban activist and writer Jane Jacobs hailed Rittenhouse Park as one of the great examples of what a city could be at its best, noting that it “possesses an intricate sequence of users and uses.” Walking north up 18th Street, the city’s narrow blocks seem to open up, offering glimpses of the towering oak and maple trees of the park ahead. No other part of Philadelphia manages to feel quite so intimate and grand at once. 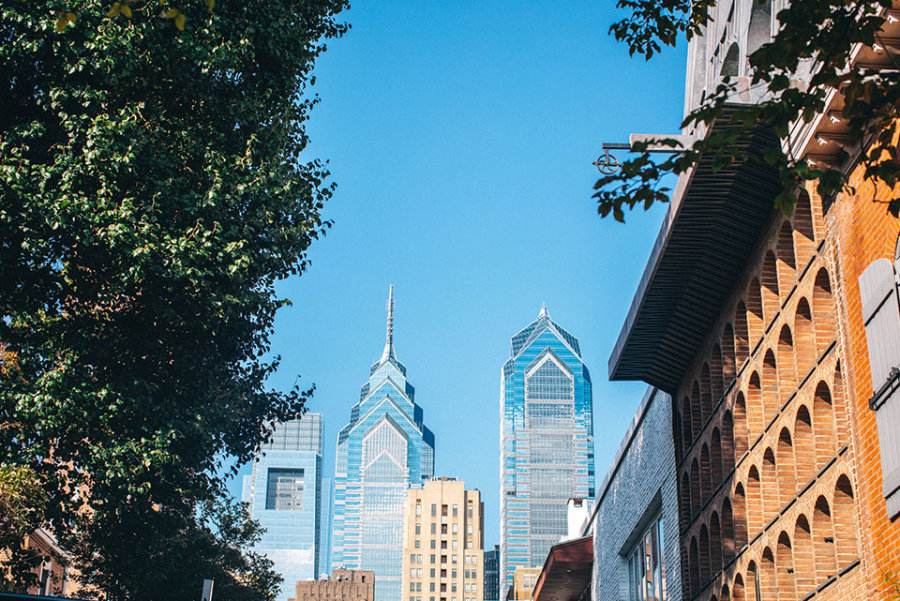 Patrick has built his business by always focusing on exceeding his clients' expectations through service, accessibility, and professionalism.
Contact Us